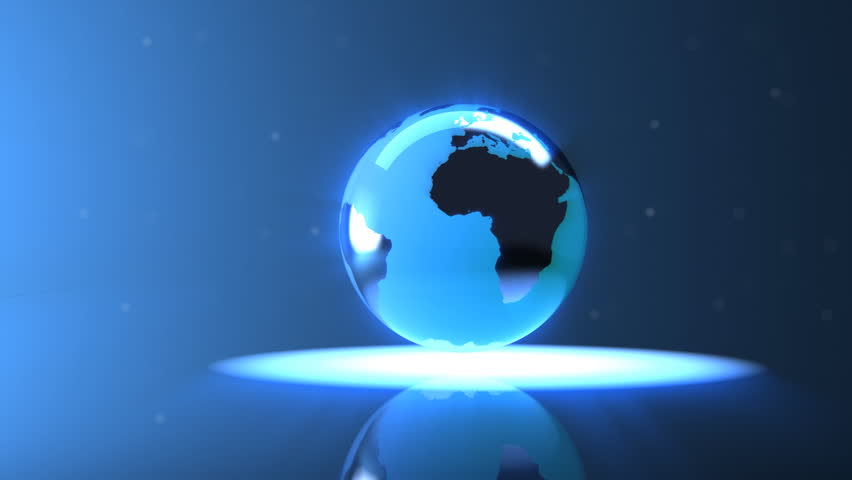 One of the most successful business people of our time, Apple’s late co-founder Steve Jobs, was one of the first to recognise the benefits of the “cloud”, which put simply is a term used to describe a model of computing which enables on-demand network access to a shared pool of resource. When Jobs rejoined Apple in 1996, one of his first acts was to move all of the company’s data – including fiercely protected information about the business’s future plans – to Apple’s servers, rather than entrusting that valuable information to individual computers.

Andy Burton, chairman of the Cloud Industry Forum, an industry group, cites the case of LawWare, based in Edinburgh, which writes software for legal practices (LawCloud): it wanted to speed up implementation, and so turned to cloud providers so it could rapidly develop projects for customers. “The time taken to implement a new system went from weeks to hours,” says Burton.

He says that the problem with the word “cloud” is that many people find it ambiguous: is it about flexibility, or speed, or cost? He argues that “it makes you a more competitive organisation” and that the key question to ask is which of those three is the most important to improve, and focus on how cloud systems can help.

In June 2009, just after Michael Jackson’s death, Twitter saw traffic peak at 456 tweets a second but, by August 2011, following news of Beyoncé’s pregnancy, it was generating 8,868 tweets a second. Flexible cloud-based servers meant that Twitter could handle that explosive growth – few companies could forecast and manage such expansion on internal systems.

The idea that cloud services will make a big difference to businesses has been a recurrent theme of technology discussions for the past 10 years or so. Certainly, UK businesses have indicated that they are ready to adopt cloud computing. A study in the first half of 2011, which polled IT and business decision-makers across the private and public sectors, found that almost half already use cloud services. The private sector leads the way, with those employing more than 20 people ahead of smaller businesses in adoption (52% v 38%) – even though the latter could gain more because of the lower capital spending cloud computing requires. The driver for adoption is overwhelmingly cited as flexibility, with only 16% citing cost savings, though that figure rockets up to 69% among those already using cloud services.

It’s not just going to be about Hotmail any more. The cloud is coming, and the only question soon might be why your business isn’t on board.